I first got the Zeiss 55mm f/1.8 lens way back when Sony stores were shutting down retail stores in Canada, and had great discounts on everything in store.  How great?  Half off, baby!  I knew it was well-reviewed, and at half price, I snapped it up without so much as a second thought.  By the way, all the pictures you see here were shot with this lens (by me).

Back then, when I tried the lens out, I was stunned by its picture quality.  This is one of the few tack sharp lenses wide open.  It is sharper at f/1.8 than many lenses are at f/8.  The contrast is absolutely outstanding, the colour amazing, and the rendition gorgeous.  But… I didn’t dig the focal length.  That was far earlier in my photography journey, and I was in the phase of “wider is better.”  So I couldn’t really figure out how and where to use this lens, but since I loved the picture quality, I ended up using it for portraits most of the time. 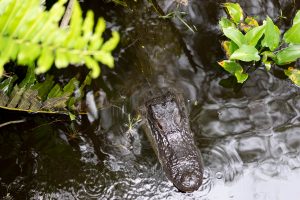 Since then, I’ve come to really love this focal length.  When I think of a 2-lens kit, this lens and the Sony 24mm f/1.4 G Master lens is all I need.  Hey, I’m not gonna abandon the wide lens entirely now!

55mm is an incredibly versatile focal length – if you’re willing to give it a chance.  It allows for semi-environmental portraits that give you context, but not so much that the background distracts from your main subject.  I really like this 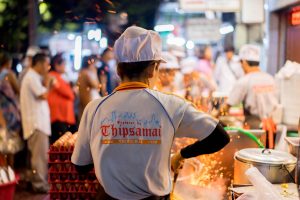 because it’s a rare, somewhat formal event to shoot with an 85mm lens with the objective of mostly blurring out the background and solely focusing on the subject.  That doesn’t sound like candid photography to me, which is where this lens excels.  I think this lens would be great for street photography as well, particularly travel portraits.  The way this lens captures colours… you’ll be hooked on finding colourful backdrops with a contrasting subject.

Since then, I’ve even shot some of my favourite landscape shots with this lens, as well as slice-of-life type shots when traveling.  I was on a cruise, coming into port at Grand Turk, Turks and Caicos.  My first instinct (which was wrong) was to grab the 16-35mm and fire away, thinking that the 16mm would exaggerate the beautiful blue water, and make for a great engaging photo.

While it did look great, what looked far, far better was the 55mm.  Check this picture out to the left, and tell me you don’t love the colours!  I found that it is true that normal and short telephoto makes artistic compositions with less elements easier.

Give it even a little bit of thought, and your photos will look far more “artistic.”

Optically, this is just one of the best lenses you can 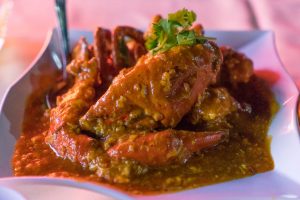 get.  It is unbelievably sharp, even wide open at f/1.8!  Right into the very corners.  Zeiss lenses have great colour, contrast, and what some call micro-contrast or “3D rendering.”  Basically, these are snobby terms for high sharpness + high contrast.  It makes everything pop!  And then there’s the bokeh… the bokeh on this lens is oh-so-smooth.  Focus melts away in the best way possible, another Zeiss design trait. 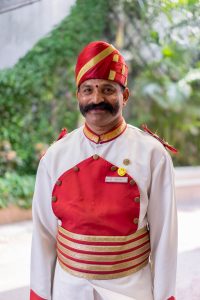 Physically, I find this lens to be near-perfect.  I am a huge fan of Sony/Zeiss’ design, and love the angular straight lines and metallic finish.  It’s not like dSLR lenses, and that’s a good thing (to me).  It’s quite light, at under 300 g, and quite small too.  Perhaps not as much as the cheap “nifty fifties,” but it doesn’t compete with those lenses.  This lens doesn’t compete with the ultra high end lenses either, finding itself sort of in the middle, with not much competition until recently (and that too, on a different system).

While I would have appreciated an f/1.4 aperture, I find myself always choosing this lens over f/1.4 lenses because of the very manageable weight and size.  The Sony/Zeiss 50mm f/1.4, another incredible lens, weighs 775 g, and is absolutely massive compared to this sleek barrel.

Even though this lens came out very early in the cycle, when the A7 and A7R were brand new and 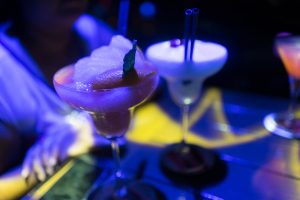 terrible at autofocusing, this lens has great, fast, smooth autofocus that is totally silent.  It works wonderfully on the A7RII, A7III or any of the new bodies.  I guess Sony knew what was to come,

and designed the lenses for the future!

can still hold its own.  Canon now has a 50mm f/1.2 lens for its EOS R bodies, which is absolutely excellent as well, but with the price, size and weight you’d expect of a very high-end dSLR lens.

All things considered – price, size, weight, optical quality, you can’t go wrong with the SEL55F18Z, and I’d even go so far as to say it’s a must have if you have any Sony full-frame E-mount camera.

#dougford has the look of a man that has shat his

These Off-White sunglasses are 🔥 #offwhite #vir

Blue Bay was my favourite #beach in Mauritius! #p

#emilyspalace in #Concord is🔥🔥🔥 Tastes ho

Went to @sanremobakery to try their margarita donu

At a #tea plantation in Mauritius! #photooftheday

Yo, this #lobster #sub from @quiznoscanada is dyna

I can never get enough of #summer! #Toronto #toron

Crisp, cold and blue... A winter day in Toronto!

Why buy regular #bread when you get a #fresh #bake

#Tods for #Ferrari collection! I was hoping for a